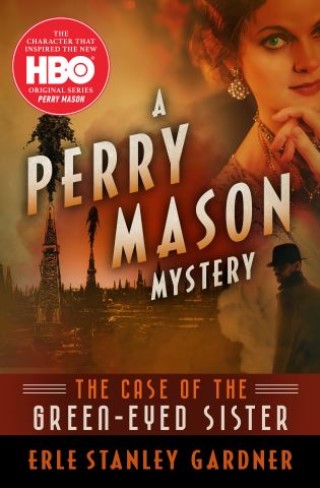 The Case of the Green-Eyed Sister

A tale of two sisters, family fortune, and murder: “Millions of Americans never seem to tire of Gardner’s thrillers” (The New York Times).

Beautiful Sylvia Bain Atwood is overseeing her ailing father’s estate while her sister serves as his caregiver. But their father’s fortune has shadowy roots—and now one of his creditors is blackmailing the family.

When the situation escalates to murder, defense lawyer Perry Mason will have his hands full in this mystery in Edgar Award–winning author Erle Stanley Gardner’s classic, long-running series, which has sold three hundred million copies and serves as the inspiration for the HBO show starring Matthew Rhys and Tatiana Maslany.