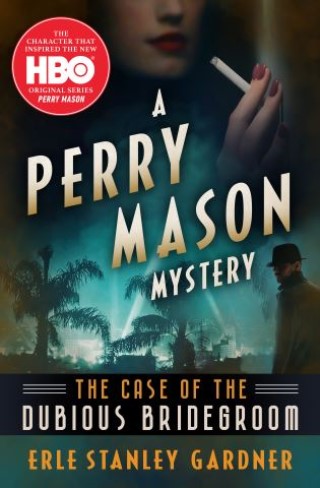 The Case of the Dubious Bridegroom

A lawyer is sucked into a couple’s hostile divorce in this mystery with “a stellar ending” from the original detective series that inspired the HBO show (Kirkus Reviews).

Edward Garvin is a very successful businessman with a very unhappy ex-wife—who wants his money. So Garvin calls on lawyer Perry Mason to protect his company from her schemes, and ensure the divorce they’d gotten in Mexico is actually finalized.

But when Garvin’s former spouse is struck down by a killer, Mason’s client becomes the chief suspect. Fortunately, the attorney “comes up with dazzling answers” to the mystery . . . (The New York Times).