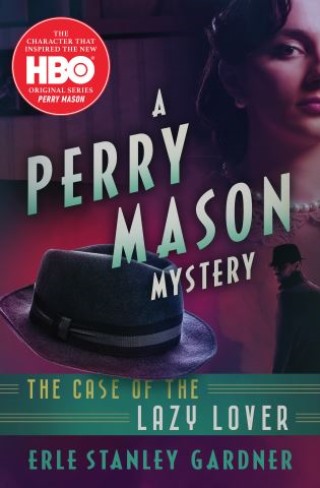 The Case of the Lazy Lover

A runaway witness leads a lawyer into a whodunit: “The only dull pages in this book are the blank ones” (The New York Times).

Defense lawyer Perry Mason is surprised to receive two checks from a stranger named Lola Allred. And when he speaks with Lola’s husband, he discovers the woman has run off with her daughter’s boyfriend—who happens to be an important witness in a lawsuit. Soon Mason’s caught up in a complicated case involving not only a missing witness but forgery and murder as well . . .