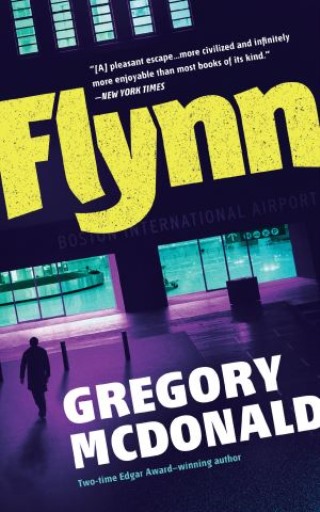 Early one morning as Boston’s only investigator is returning home from solving another peculiar case, he has the displeasure of witnessing a spectacularly horrible show outside his front door: a massive aircraft, carrying over one hundred souls, exploding in midair over the harbor. Almost immediately, the Human Surplus League takes credit for the heinous act of terrorism. But “Reluctant Flynn” isn’t so easily convinced, unlike his partner and governmental counterparts.

Now finding himself at the whim of the tedious and ill-mannered FBI agents as they follow bunk leads and question all the wrong suspects, he decides to do his own digging, employing family and encountering new friends and old acquaintances along the way. As the truth begins to trickle forth, Flynn finds himself staring down a much bigger—and much deadlier—problem.