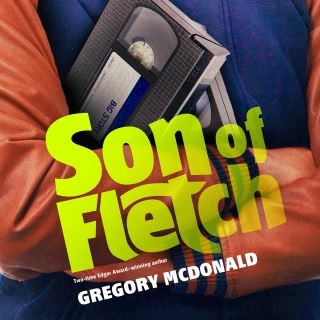 After spending his younger years wandering and womanizing, Fletch has settled down in rural Tennessee with his new Southern belle, Carrie. But unfortunately, chaos always comes knocking for the semiretired reporter.

One stormy evening on his sizable but modest farm, a wet and dirty escaped convict named Jack arrives on his front doorstep, claiming to be his long-lost son. Baffled by the statement but intrigued by the young, intelligent man, Fletch decides to play along with the kid’s game and help him and his cohorts abscond to Alabama.