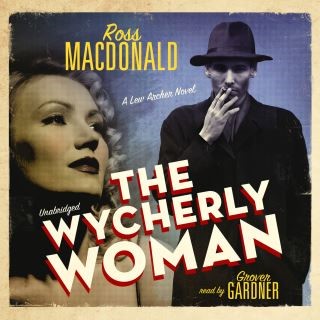 Phoebe Wycherly was missing two months before her wealthy father hired Lew Archer to find her. That was plenty of time for a young girl who wanted to disappear to do so thoroughly—or for someone to make her disappear. And before he could locate the Wycherly girl, Archer had to reckon with the Wycherly woman, Phoebe’s mother, an eerily unmaternal blonde who kept too many residences, had too many secrets, and left too many corpses in her wake.