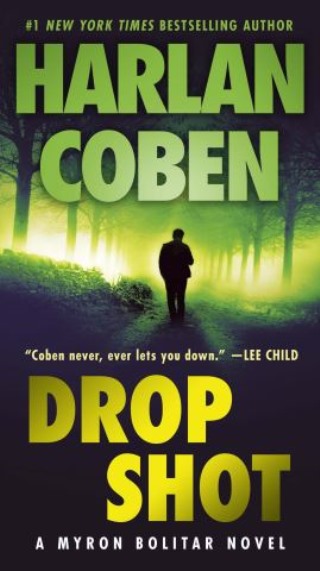 In the second Myron Bolitar novel from Edgar Award–winner Harlan Coben, a young woman’s tragic death spirals into a shattering drama of menace, secrets, and rage. Suddenly Myron is in over his head—and playing the most dangerous game of all.

Once, Valerie Simpson’s tennis career skyrocketed; now, the headlines belong to a player from the wrong side of the tracks. But when Valerie is shot dead in cold blood and dropped outside the stadium at the U.S. Open, sports agent Myron Bolitar investigates the killing and uncovers a connection between the two players and a six-year-old murder at an exclusive mainline club. As Myron is drawn into the case—along with a dirty U.S. senator, a jealous mother, and the mob—he finds himself caught between a killer and the truth.

“Harlan Coben is the modern master of the hook-and-twist.”—Dan Brown