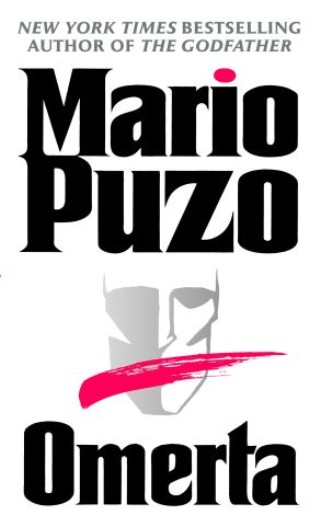 “A splendid piece of crime fiction . . . a fitting cap to a tremendous career . . . Through it all, Puzo keeps the heat on and keeps the reader enthralled with his characters and his story.”—The Denver Post

To Don Raymonde Aprile’s children, he was a loyal family member, their father’s adopted “nephew.” To the FBI he was a man who would rather ride his horses than do Mob business. No one knew why Aprile, the last great American don, had adopted Astorre Viola many years before in Sicily; no one suspected how he had carefully trained him . . . and how, while the don’s children claimed respectable careers in America, Astorre Viola waited for his time to come.

That time has arrived. The don is dead, his murder one bloody act in a drama of ambition and deceit—from the deadly compromises made by an FBI agent to the greed of two crooked NYPD detectives and the frightening plans of a South American Mob kingpin. In a collision of enemies and lovers, betrayers and loyal soldiers, Astorre Viola will claim his destiny. Because after all these years, this moment is in his blood. . . .

“In Omerta (the Sicilian code for silence), Puzo sements his reputation as a page-turning storyteller.”—Detroit Free Press

“More tasty twists than a plate of fusilli . . . Cunning entanglements with an FBI gangbuster, crooked cops and strong women sauce up this deft and passionate last novel by the Balzac of the Mafia.”—Time

Mario Puzo: Mario Puzo was born in New York and, following military service in World War II, attended New York's New School for Social Research and Columbia University. His bestselling novel The Godfather, (1969) was preceded by two critically acclaimed novels, The Dark Arena (1955) and The Fortunate Pilgrim (1965). In 1978, he published Fools Die, followed by The Sicilian (1984), The Fourth K (1990), and the second installment in his Mafia trilogy, The Last Don (1996), which became an international bestseller and the highest-rated TV miniseries of 1997.

Mario Puzo also wrote many screenplays, including those for Earthquake, Superman, and all three Godfather movies, for which he received two Academy Awards. He died in July 1999 at his home on Long Island, New York, at the age of seventy-eight.