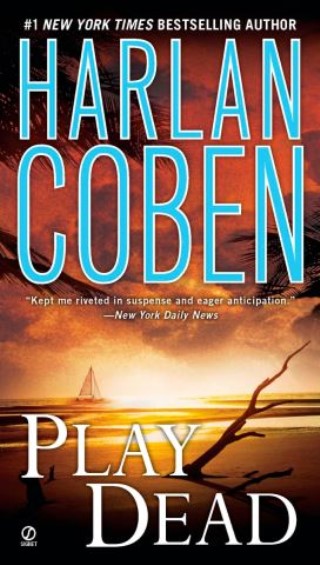 The worlds of celebrity and sports are brilliantly dissected and turned upside down in the debut thriller from the bestselling author and creator of the hit Netflix drama The Stranger.

Theirs was a marriage made in tabloid heaven, but no sooner had supermodel Laura Ayars and Celtics star David Baskin said “I do” than tragedy struck. While honeymooning on Australia’s Great Barrier Reef, David went out for a swim—and never returned.

Now widowed and grieving, Laura has a thousand questions and no answers. Her search for the truth will draw her into a web of lies and deception that stretches back thirty years—while on the court at Boston Garden, a rookie phenom makes his spectacular debut...