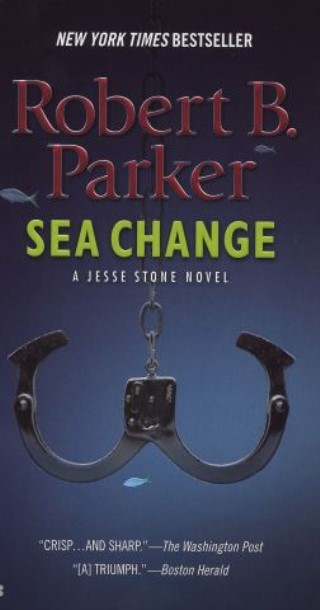 Police chief Jesse Stone faces the case of his career in this thrilling novel in the New York Times bestselling series.

When a woman's partially decomposed body washes ashore in Paradise, Massachusetts, police chief Jesse Stone is forced into a case far more difficult than it initially appears. Identifying the woman is just the first step in what proves to be an emotionally charged investigation. Florence Horvath was an attractive, recently divorced heiress from Florida; she also had a penchant for steamy sex and was an enthusiastic participant in a video depicting the same. Somehow the combination of her past and present got her killed, but no one is talking—not the crew of the Lady Jane, the Fort Lauderdale yacht moored in Paradise Harbor; not her very blond, very tan twin sisters, Corliss and Claudia; and not her curiously affectless parents, living out a sterile retirement in a Miami high rise. But someone—Jesse—has to speak for the dead, even if it puts him in harm's way.

Robert B. Parker: Robert B. Parker was the author of seventy books, including the legendary Spenser detective series, the novels featuring Police Chief Jesse Stone, and the acclaimed Virgil Cole–Everett Hitch westerns, as well as the Sunny Randall novels. Winner of the Mystery Writers of America Grand Master Award and long considered the undisputed dean of American crime fiction, he died in January 2010.