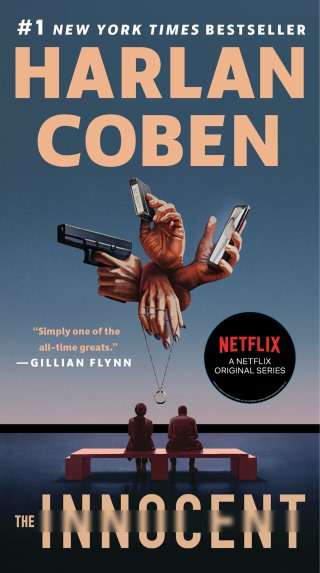 SOON TO BE A NETFLIX ORIGINAL SERIES!

The bestselling author and creator of the hit Netflix drama The Stranger takes readers on an electrifying ride in this thriller that peeks behind the white picket fences of suburbia—where one mistake can change your life forever.

One night, Matt Hunter innocently tried to break up a fight—and ended up a killer. Now, nine years later, he’s an ex-con who takes nothing for granted. His wife, Olivia, is pregnant, and the two of them are closing on their dream house. But all it will take is one shocking, inexplicable call from Olivia’s cell phone to shatter Matt’s life a second time...

Harlan Coben: HARLAN COBEN is the #1 New York Times and international bestselling author of more than thirty novels, including Run Away, Don’t Let Go, Home, and Fool Me Once, as well as the award-winning Myron Bolitar series. Coben has more than seventy million books in print in more than forty languages worldwide. The winner of the Edgar, Shamus, and Anthony Awards, he lives in New Jersey.