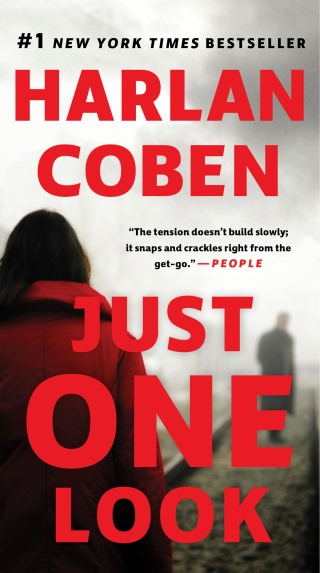 An ordinary snapshot causes a mother’s world to unravel in this shocking thriller from the bestselling author and creator of the hit Netflix drama The Stranger.

When Grace Lawson picks up a newly developed set of family photographs, there is a picture that doesn't belong-a photo from at least twenty years ago with a man in it who looks strikingly like her husband, Jack. And though Jack denies it's him, he disappears that night, taking the photo with him. Now, to save her family from a fierce, silent killer who will stop at nothing to get the photo, Grace must confront the dark corners of her own tragic past....