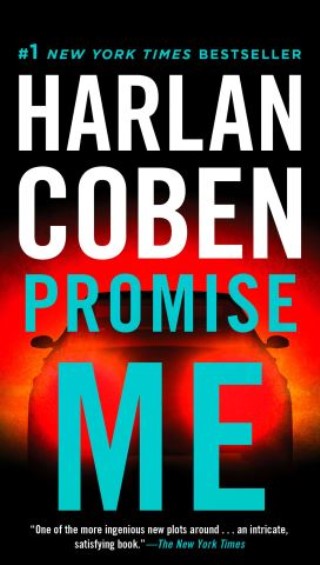 The bestselling author and creator of the hit Netflix drama The Stranger reveals the deadly consequences that can be born of the best intentions.

As the school year winds down, Myron Bolitar is determined to help keep his friends’ children safe from the dangers of drinking and driving. So he makes two neighborhood girls promise him that if they are ever in a bind but are afraid to call their parents, they must call him. Several nights later, the call comes at two a.m. The next day, a girl is missing and Myron is the last person who saw her. Racing to find her before she’s gone forever, Myron must outrun his own troubled past and decide once and for all who he is and what he will stand up for...