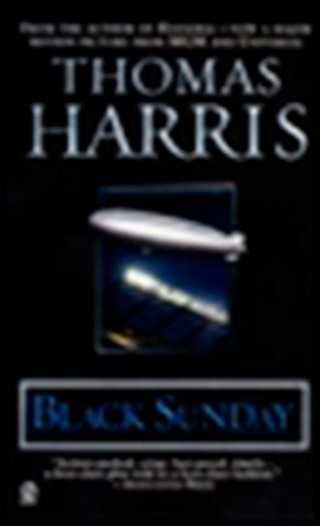 From the genius of Thomas Harris, the #1 New York Times bestselling author who introduced the world to Hannibal Lecter, comes the terrifying and prophetic novel that set the standard for international suspense and heralded one of the most arresting voices in contemporary fiction.

It’s the event of the year. Eighty thousand fans have converged in New Orleans for Super Bowl Sunday. Among them is a young man named Michael Lander. But he has not come to watch the game. A tool for a radical terrorist group, he’s has come to play one. To enact revenge. To feed the rage of others. And the whole world will be watching. Unless someone stops him.

But first, they have to find him.