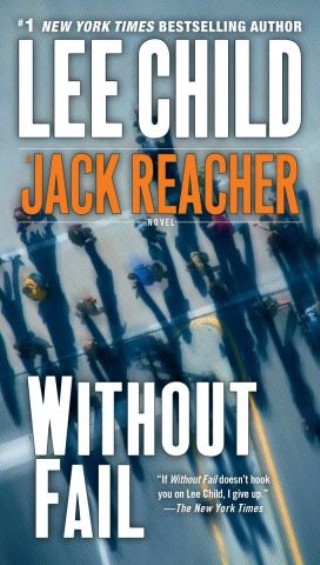 Skilled, cautious, and anonymous, Jack Reacher is perfect for the job: to assassinate the vice president of the United States. Theoretically, of course. A female Secret Service agent wants Reacher to find the holes in her system, and fast—because a covert group already has the vice president in their sights. They’ve planned well. There’s just one thing they didn’t plan on: Reacher.

Lee Child: Lee Child is #1 New York Times bestsellling author of the Jack Reacher thrillers and the complete Jack Reacher story collection, No Middle Name. All his novels have been optioned for major motion pictures—including Jack Reacher (based on One Shot) and Jack Reacher: Never Go Back. A native of England and a former television director, Child lives in New York City.