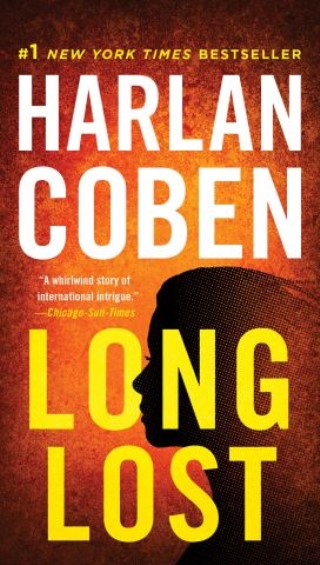 The bestselling author and creator of the hit Netflix drama The Stranger ratchets up the tension as sports agent Myron Bolitar gets mixed up in some international intrigue in this #1 New York Times bestseller.

With an early morning phone call, an old flame wakes Myron Bolitar from sleep. Terese Collins is in Paris, and she needs his help. In her debt, Myron makes the trip, and learns of a decade-long secret: Terese once had a daughter who died in a car accident. Now it seems as though that daughter may be alive—and tied to a sinister plot with shocking global implications....