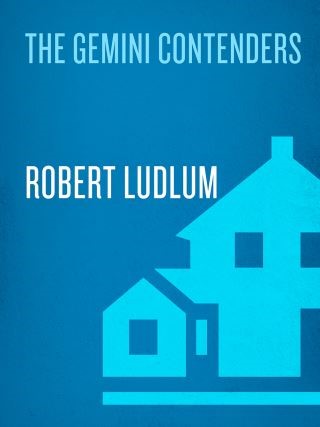 Salonika, Greece: December 1939. In the dead of night, a clandestine order of monks embarks on a desperate mission: to transport a mysterious vault to a hiding place high in the Italian Alps. The sinister cache, concealed for centuries, could rip apart the Christian world. Now, as the Nazi threat marches inexorably closer, men both good and evil will be drawn into a violent and deadly hunt, sparking a relentless struggle that could forever change the world as we know it.

Praise for Robert Ludlum and The Gemini Contenders

“A winner . . . one of those books you intend to put down after just one more chapter . . . suddenly it’s two in the morning and you’ve read the whole thing.”—United Press International

“A skyrocket of a book . . . The action never stops for a second.”—The Plain Dealer