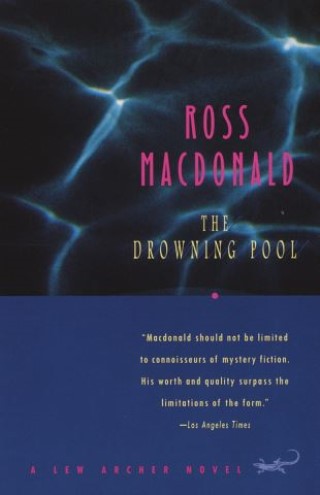 When a millionaire matriarch is found floating face down in the family pool, the prime suspects are her good-for-nothing son and his seductive teenage daughter. In The Drowning Pool, Lew Archer takes this case in the L.A. suburbs and encounters a moral wasteland of corporate greed and family hatred—and sufficient motive for a dozen murders.