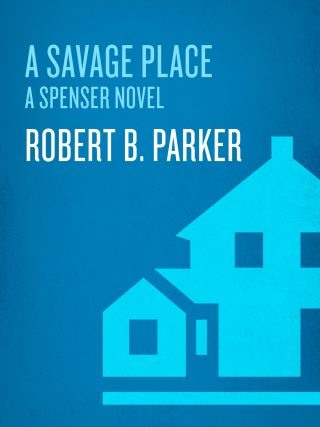 TV reporter Candy Sloan has eyes the color of cornflowers and legs that stretch all the way to heaven. She also has somebody threatening to rearrange her lovely face if she keeps on snooping into charges of Hollywood racketeering.

Spenser's job is to keep Candy healthy until she breaks the biggest story of her career. But her star witness has just bowed out with three bullets in his chest, two tough guys have doubled up to test Spenser's skill with his fists, and Candy is about to use her own sweet body as live bait in a deadly romantic game--a game that may cost Spenser his life.

Robert B. Parker: Robert B. Parker was the author of seventy books, including the legendary Spenser detective series, novels featuring Chief Jesse Stone, and the acclaimed Virgil Cole/Everett Hitch westerns, as well as the Sunny Randall novels. Winner of the Mystery Writers of America Grand Master Award and long considered the undisputed dean of American crime fiction, Parker died in January 2010.