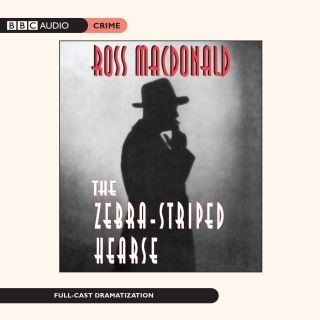 Celebrated private eye Lew Archer is hired by a father intent on preventing the marriage of his daughter to a penniless and possibly murderous artist. The chase takes Archer from Mexico to Lake Tahoe and from the San Francisco Bay area to Los Angeles as more than one murder crowds the investigation.

Edward "Ed" Asner is an American actor best known for his Emmy-winning role as Lou Grant on The Mary Tyler Moore Show, later continued in a spin-off series, Lou Grant. He has made dozens of appearances-including voice-over work-on television shows and has recorded a number of audiobooks.