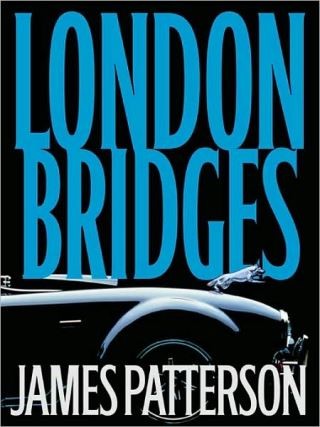 In broad desert daylight, a mysterious platoon of soldiers evacuates the entire population of Sunrise Valley, Nevada. Minutes later, a huge bomb detonates a hundred feet above the ground and lays waste to homes, cars, and playgrounds: a town annihilated in an instant.Alex Cross is on vacation in San Francisco with his girlfriend, Jamilla Hughes, when he gets the call. The Russian supercriminal known as the Wolf claims responsibility for the blast.

Major cities around the globe are threatened with total destruction. The Wolf has proven he can do it; the only question is, can anyone stop him in time? Surveillance film of the blast reveals the presence of another of Alex Cross' most dangerous enemies, the ruthless assassin known as the Weasel.

World leaders have just four days to prevent an unimaginable cataclysm. Joining forces with Scotland Yard and Interpol, Alex fights his way through a torrent of false leads, impersonators, and foreign agents before he gets close to the heart of the crimes. Racing down the hairpin turns of the Riviera in the most unforgettable finale James Patterson has ever written, Alex Cross confronts the truth of the Wolf's identity, a revelation that even Cross himself may be unable to survive.

James Patterson: James Patterson has had more New York Times bestsellers than any other writer, ever, according to Guinness World Records. Since his first novel won the Edgar Award in 1977 James Patterson's books have sold more than 300 million copies. He is the author of the Alex Cross novels, the most popular detective series of the past twenty-five years, including Kiss the Girls and Along Came a Spider. He writes full-time and lives in Florida with his family.