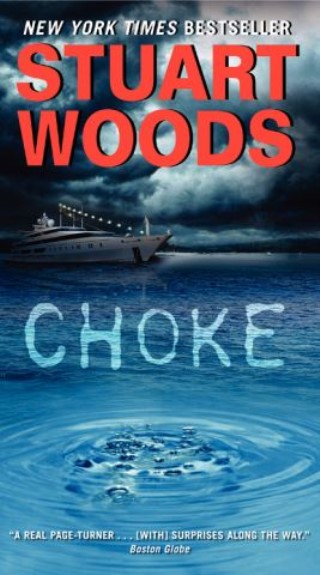 An amoral young tramp. A beautiful, sullen woman with an inconvenient husband. A problem that has only one, grisly solution -- a solution that only creates other problems that no one can ever solve.

First published in 1934 and banned in Boston for its explosive mixture of violence and eroticism, The Postman Always Rings Twice is a classic of the roman noir. It established James M. Cain as a major novelist with an unsparing vision of America's bleak underside, and was acknowledged by Albert Camus as the model for The Stranger.

One of the most celebrated and notorious crime writers of all time, JAMES M. CAIN launched his career with the publication of two back-to-back masterpieces—The Postman Always Rings Twice and Double Indemnity—selling millions of copies worldwide and inspiring classic movies. Cain continued with an unmatched run of noir novels including Mildred Pierce which inspired both the Academy Award-winning film starring Joan Crawford and the Emmy-winning HBO miniseries starring Kate Winslet. Cain died in 1977.

Stanley Tucci's first co-directing, co-screen­writing and acting effort was the acclaimed Big Night; he also wrote, directed and co-produced The Imposters and directed Joe Gould's Secret. Among his many film credits are Deconstructing Harry, A Midsummer Night's Dream, and The Road to Perdition; he won a Golden Globe and Emmy® for his title performance in HBO's Winchell, and received a Tony® nomination for his performance in Frankie and Johnny in the Claire de Lune.