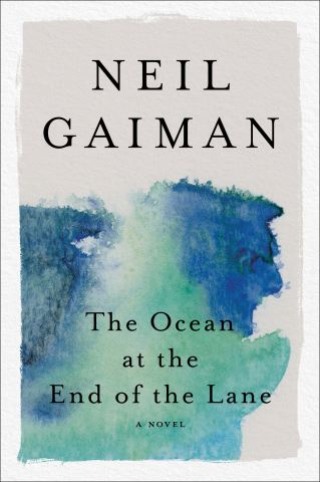 The Ocean at the End of the Lane

A brilliantly imaginative and poignant fairy tale from the modern master of wonder and terror, The Ocean at the End of the Lane is Neil Gaiman’s first new novel for adults since his #1 New York Times bestseller Anansi Boys.

This bewitching and harrowing tale of mystery and survival, and memory and magic, makes the impossible all too real...

Neil Gaiman is a #1 New York Times bestselling author of books for children and adults whose award-winning titles include Norse Mythology, American Gods, The Graveyard Book, Good Omens (with Terry Pratchett), Coraline, and The Sandman graphic novels. Neil Gaiman is a Goodwill Ambassador for UNHCR and Professor in the Arts at Bard College.