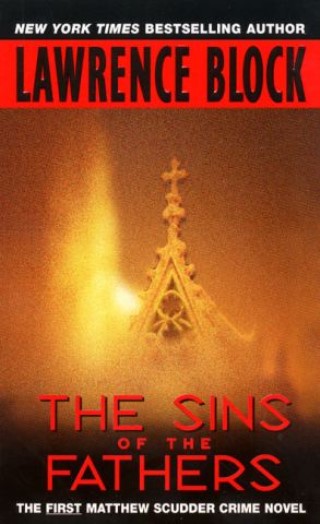 The Sins of the Fathers

The pretty young prostitute is dead. Her alleged murderer—a minister's son—hanged himself in his jail cell. The case is closed. But the dead girl's fatherhas come to Matthew Scudder for answers, sending the unlicensed private investigator in search of terrible truths about a life that was lived and lost in a sordid world of perversion and pleasures.

Lawrence Block is one of the most widely recognized names in the mystery genre. He has been named a Grand Master of the Mystery Writers of America and is a four-time winner of the prestigious Edgar and Shamus Awards, as well as a recipient of prizes in France, Germany, and Japan. He received the Diamond Dagger from the British Crime Writers' Association—only the third American to be given this award. He is a prolific author, having written more than fifty books and numerous short stories, and is a devoted New Yorker and an enthusiastic global traveler.