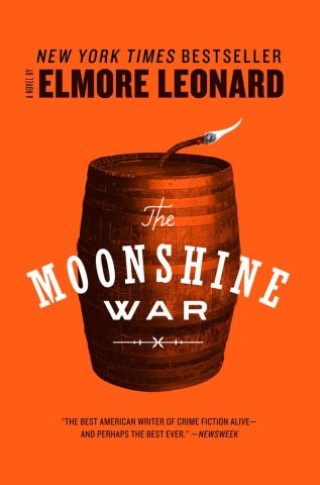 Prohibition is a big headache for some . . . and a big payday for others, the fearless entrepreneurs with little respect for the law of the land. With $125,000 worth of Kentucky's finest homemade whiskey in his possession, big, hell-raising Son Martin counts himself among the latter. Son knows having this much illegal hooch makes him a very tasty target, but nobody's going to steal it from him. Ware may be coming to his backyard, but Son's not worried. Because when it comes to fighting, shooting, and keeping one step ahead of the Big Boys, he's more than good—he's bad . . . and dangerous . . . and deadly.