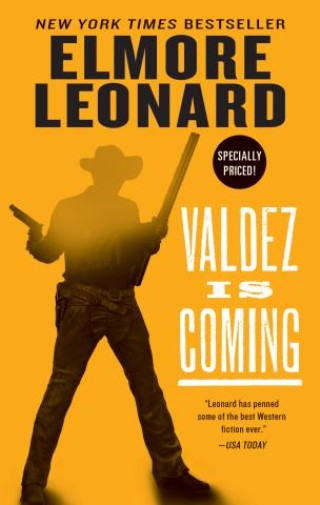 Forced to gun down an innocent man, part-time sheriff Roberto Valdez is nearly killed and run out of town when he seeks justice for the dead man’s family. But the same townsfolk who laughed at Valdez’s dark skin, mocked his decency, and tied him to a cross will find themselves on the wrong side of a gun when the lawman comes back to deliver his own brand of justice.