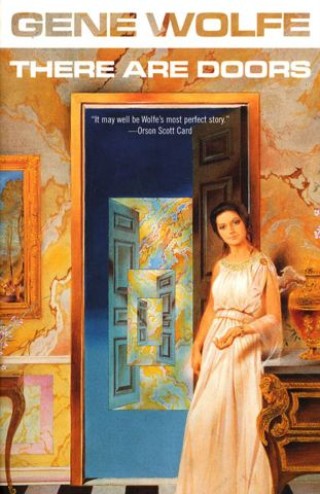 There Are Doors is the story of a man who falls in love with a goddess from an alternate universe. She flees him, but he pursues her through doorways-interdimensional gateways-to the other place, determined to sacrifice his life, if necessary, for her love. For in her world, to be her mate . . . is to die.