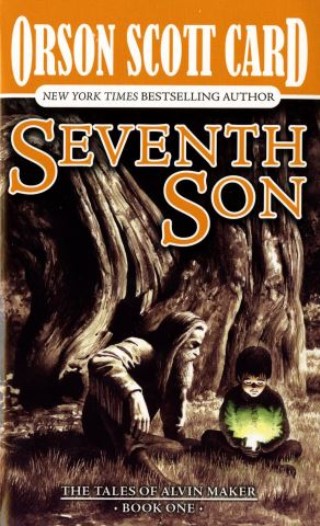 The Tales of Alvin Maker, Book One

From the author of Ender's Game, an unforgettable story about young Alvin Maker: the seventh son of a seventh son. Born into an alternative frontier America where life is hard and folk magic is real, Alvin is gifted with the power. He must learn to use his gift wisely. But dark forces are arrayed against Alvin, and only a young girl with second sight can protect him.