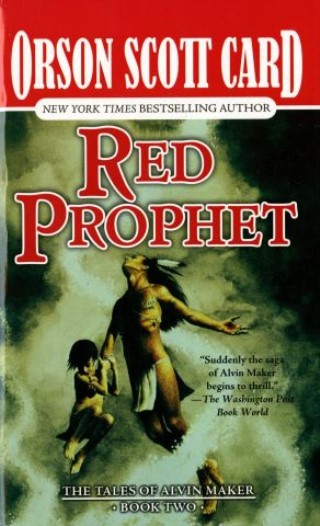 Come here to Orson Scott Card's magical America that might have been, and marvel as the tale of Alvin Maker unfolds. The seventh son of a seventh son is a boy of mysterious powers, and he is waking to the mysteries of the land and its own chosen people.