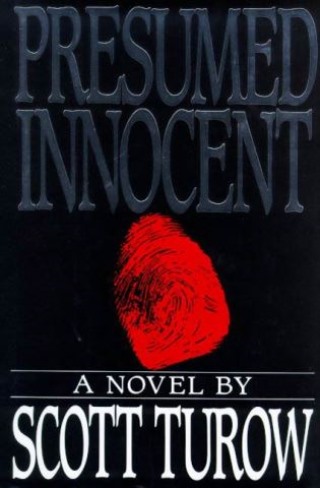 Presumed Innocent, the novel that launched Scott Turow's career as one of America's pre-eminent thriller writers tells the story of Rusty Sabicch, chief deputy prosecutor in a large Midwestern city.

With three weeks to go in his boss' re-election campaign, a member of Rusty's staff is found murdered; he is charged with finding the killer, until his boss loses and, incredibly, Rusty finds himself accused of the murder.