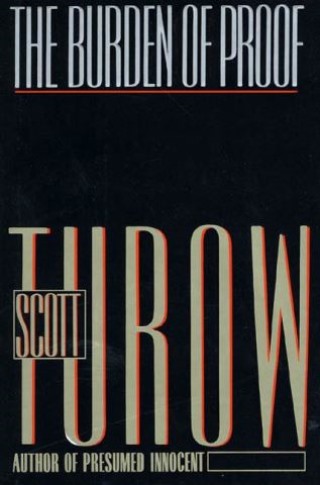 The Burden of Proof

In The Burden of Proof, Scott Turow probes the fascinating and complex character of Alejandro Stern as he tries to uncover the truth about his wife's life.

Late one spring afternoon, Alejandro Stern, the brilliant defense lawyer from Presumed Innocent, comes home from a business trip to find that Clara, his wife of thirty years, has committed suicide.