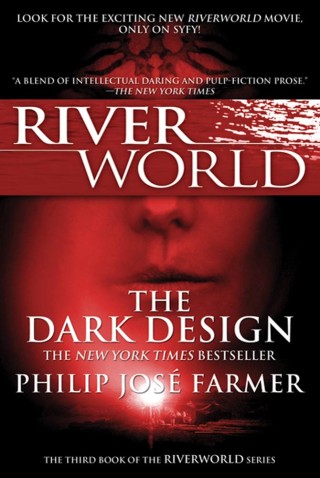 The Third Book of the Riverworld Series

Milton Firebrass, once Mark Twain's enemy and now his greatest ally, plans to build a giant airship that can fly to the North Pole of Riverworld. Once there, he hopes to learn the secret of the mysterious tower that dominates the landscape and find the answer to his most urgent question: could the tower contain the Ethicals, the enigmatic beings that created Riverworld?

Meanwhile, Jill Gulbirra is challenged for the job of piloting the airship by none other than Cyrano de Bergerac. As if there were not enough challenges facing the crew, they soon suspect there is an agent of the Ethicals among their number, plotting their destruction….

Philip Jose Farmer: Hugo award-winning author Philip José Farmer (1918-2009) was one of the great science fiction writers of the 20th Century, and the Riverworld books are generally considered his masterpiece. He lived in Peoria, Illinois.